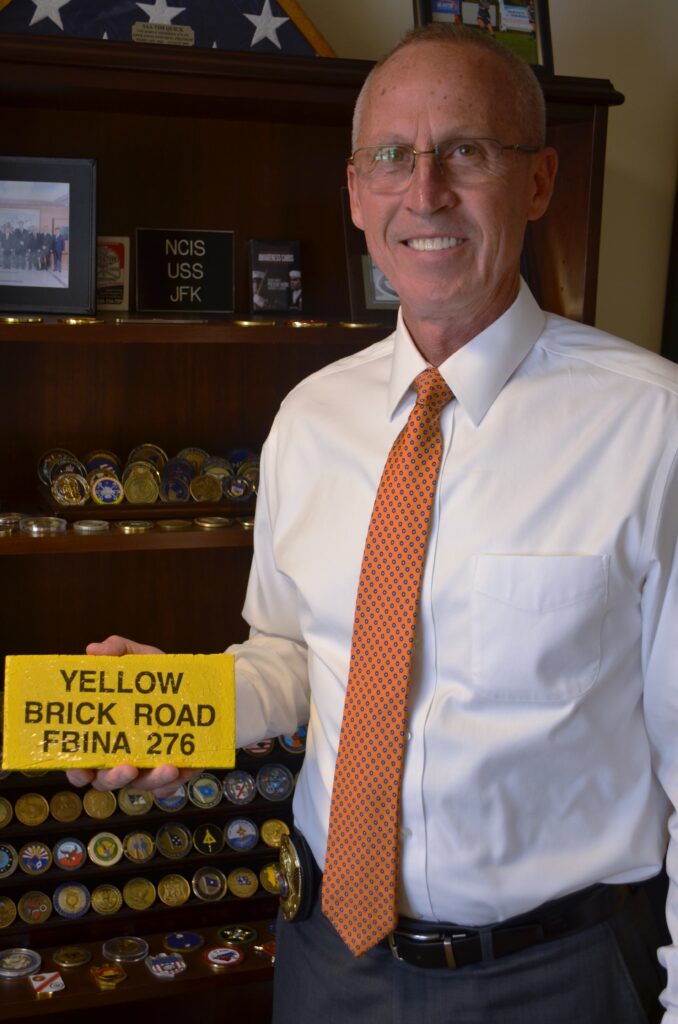 In order to graduate, Tim Quick had to follow the Yellow Brick Road. Far from “The Wizard of Oz,” however, this was a six-mile endurance run and obstacle course in which he had to scale walls, rappel up and down rocks and climb over cargo nets.

The Yellow Brick Road was the final test of Quick’s time at the FBI National Academy — an intensive, FBI-organized, 10-week training program for law enforcement officers in Quantico, Va. Quick, who graduated June 7, was one of only 256 members of his session’s class that included students from 49 states and 35 foreign countries. At the commencement ceremony, Attorney General William Barr and FBI Director Chris Wray addressed the graduates

Admission to the Academy is highly selective, and applicants must first receive a formal nomination from their agency. For Quick, chief investigator for the State Attorney’s Office, attending the Academy had been a longtime goal.

“Everyone in law enforcement knows about the National Academy. It was always on my radar,” said Quick. “But when I was with NCIS, they didn’t send anyone to the Academy.”

An opportunity came after State Attorney Melissa Nelson learned about the Academy and nominated him. The application included a physical fitness exam and a thorough background investigation by the FBI, who notified Quick in December 2018 he had been selected for the 276th Session of the National Academy. The session began April 1, 2019.

One of the many obstacles Quick and his colleagues overcame.

While in Quantico, the students lived in dorms on the Academy’s campus and attended classes on subjects like leadership, psychology, computer science, and communications every weekday from 7:30 a.m.-5 p.m. On weekends, the FBI organized field trips to nearby cities like Philadelphia and Baltimore so they could tour different law enforcement agencies to learn about best practices and state-of-the-art technologies. 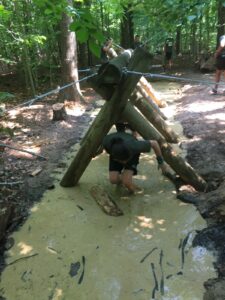 Part of the Yellow Brick Road.

“The most effective class I took was a seminar on the management of law enforcement’s image,” said Quick. “We looked at social media and how law enforcement agencies get their messages out—what works, what doesn’t work.”

In addition to physical fitness and academics, the FBI emphasizes a third pillar of the Academy: making connections with law enforcement contacts across the country. For Quick, this was the most rewarding part of his time at the Academy.

“The network is just unbelievable. Once you graduate, you become a member of the National Academy Associates,” said Quick. “So if I need a contact in Alaska or California or Texas, I can just pull up the directory.”

Quick also thanked Nelson for her initial recommendation to the program and providing the opportunity to participate.

“Attending the National Academy is the pinnacle of my career,” said Quick. “It was an outstanding experience.”